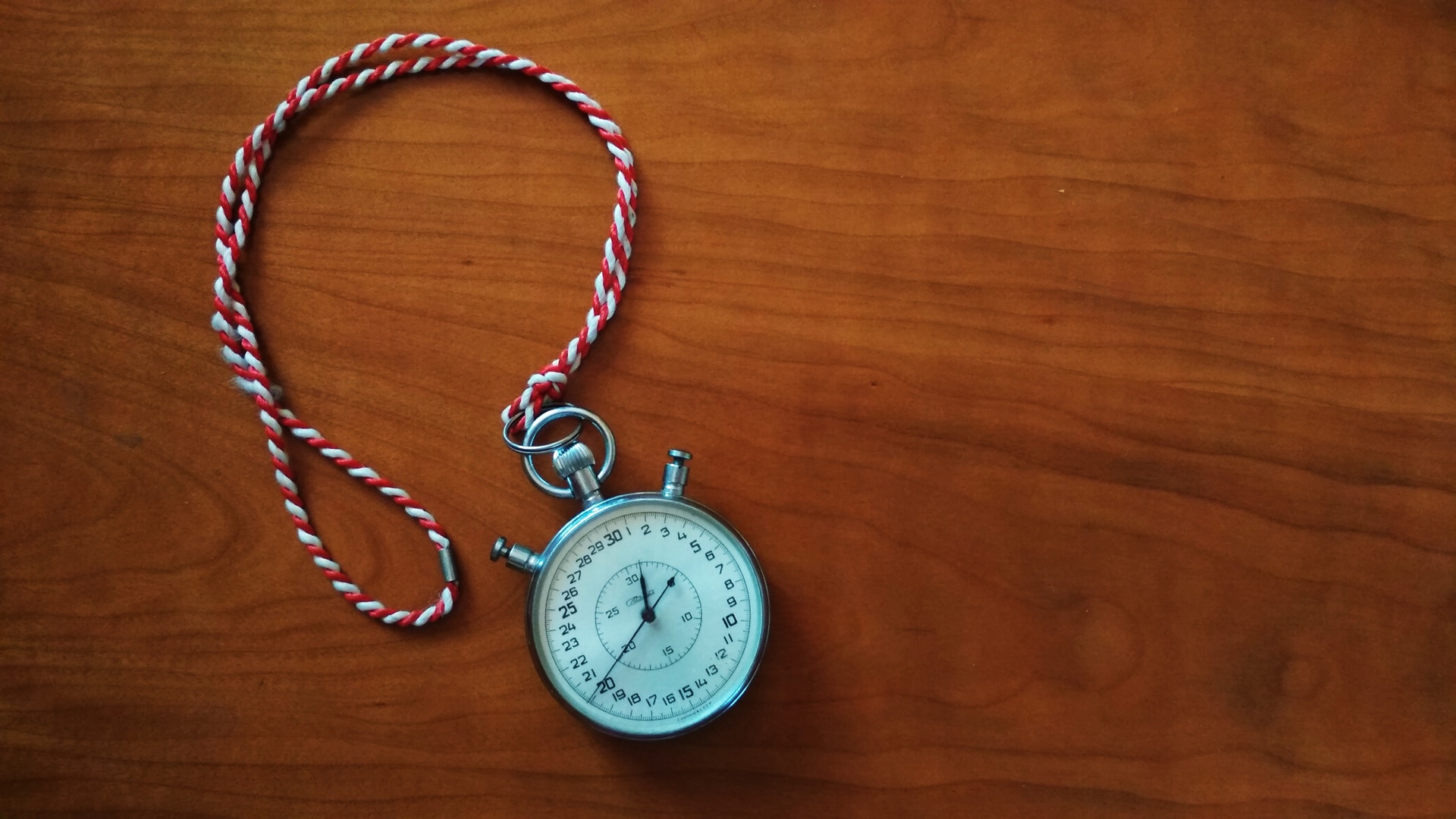 A Few Words in Front

It’s been 3 months since my last post. Sorry for keeping delaying the post because I was quite busy with my studies and works and did not have much spare time to write a post. (Yeah, laziness, Lol)

Today I am going to share one interesting and useful small front-end feature implementation in React, a simple count down timer.

The correct implementation can be found at simple-react-countdown-timer if you wish to implement quickly without reading through my explanation.

First attempt, in an intuitive way

Initially, we utilise useState react hook to create a new state variable counter in the functional component. counter holds the number of seconds the counter should start with. Then a native JavaScript function, setInterval is called to trigger setCounter(counter - 1) for every 1000ms. Intuitively, it represents the number decreases by 1 every 1 second.

However, it works, in a terrible way. You can clearly notice that Initially the countdown works fine but then start to gradually accelerate.

Therefore, more and more setInterval() are created and the counter is deducted for more and more times, finally resulting in accelerating decrement.

Ok, maybe we can solve the problem by just trigger the setInterval() once in the life cycle of a component by using useEffect() react hook.

useEffect is a react hook which accepts parameters including a function to be triggered at a specific point of time and an array of dependencies.

So in this way, surely setInterval() can only be triggered once when the component is initially rendered.

Are we getting the correct result here?

Wrong again! The countdown mysteriously freezes after being decremented by 1. I thought setInterval() should be running continuously? Why it is stopped? To find out what happened, let’s add a console.log().

Now the console prints out:

All the numbers printed out are 60, which means the counter itself has not been decreased at all. But setCounter() definitely has run, then why isn’t the counter updated?

This counter is indeed not decreased because the setCounter hook essentially does not change the counter within THIS function. The following illustration may make things clearer.

In the global environment, there is only one setInterval() instance which contiguously set the counter to 59, causing new App() calls always get the state counter to be 59. That’s why the counter seems to be freezed at 59. But in fact, it is not freezed, it is being reset all the time but the value is ALWAYS 59.

To overcome the issue mentioned above, we need to trigger the setInterval() in every single App() call with different counter value, just as illustrated below.

To achieve that, we need to do 2 things:

Thus, the final solution is

And it looks correct!

Thank you for reading!!

Featured image is credited to Anton Makarenko from Pexels