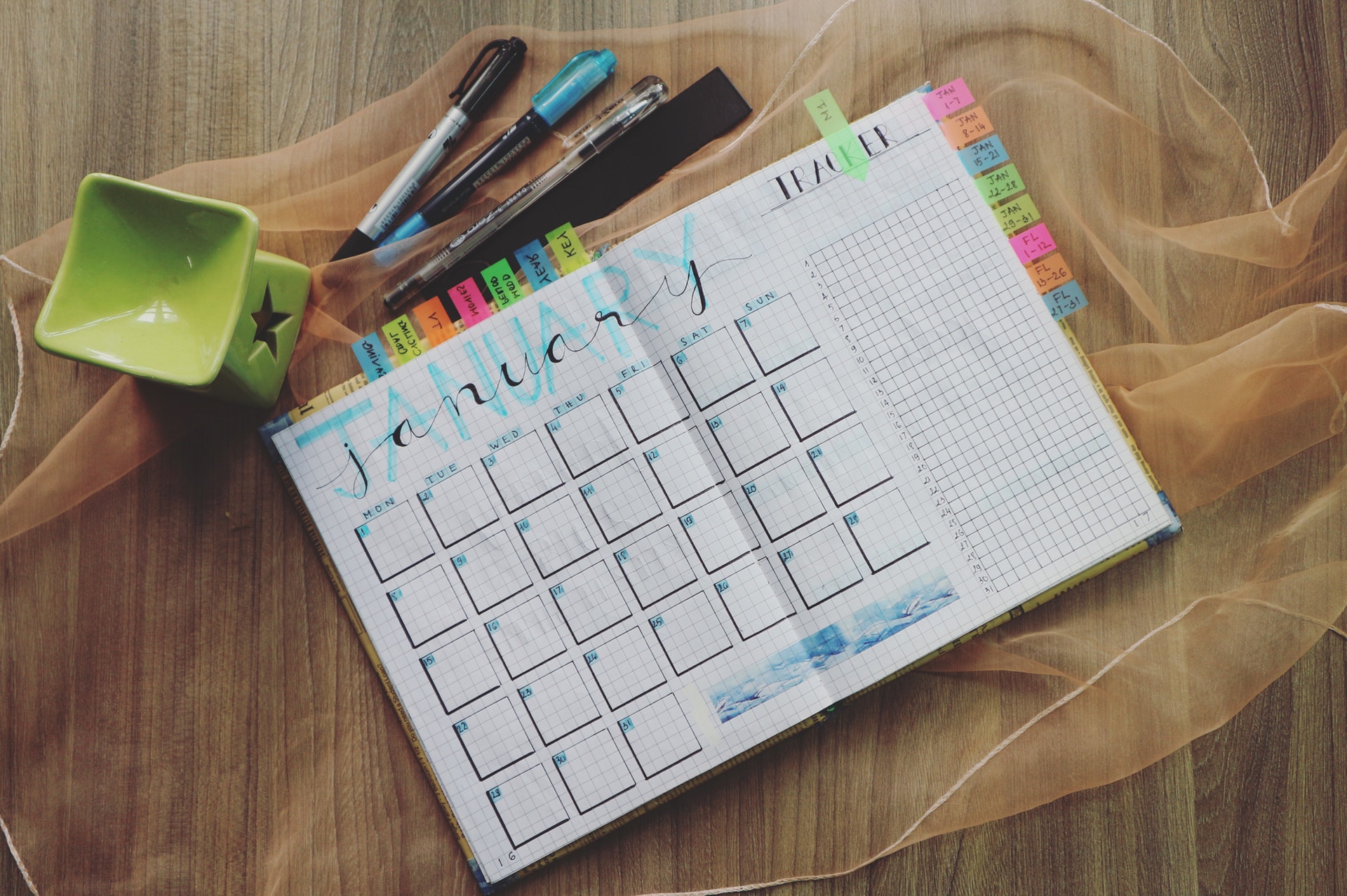 I found it quite interesting doing small components which are widely used in web developments. When I was a junior web developer, I tended to search libraries or plugins online if I need to build some featured. It could be a hard time to implement it because I didn’t try to think how it actually works and I had to rely on the poorly written documents. And sometimes, customization was also difficult because it was hard to understand why the author did the plugin in their way.

The calendar was one of the most common examples. There are a lot of plugins online, but few of them really teach you how it works. When I was in my previous company as a junior developer, I was tasked to customize a calendar with integration of some business requirements, none of the libraries I found online fulfilled my needs. Then I realize, hey, why not build my own calendar from scratch?

It’s not hard. Let’s do it with React and Styled Component!

The final implementation can be found at simple-react-calendar if you wish to implement quickly without reading through my explanation.

Initialization of the component is rather simple. Firstly, import the necessary libraries, and then, create a function component called Calendar.

Inside of the component, let’s return an empty div for now and add in some constants which are

As for the body part, it is consisted of 2 parts, which are one row of days of the week and multiple rows of actual days. 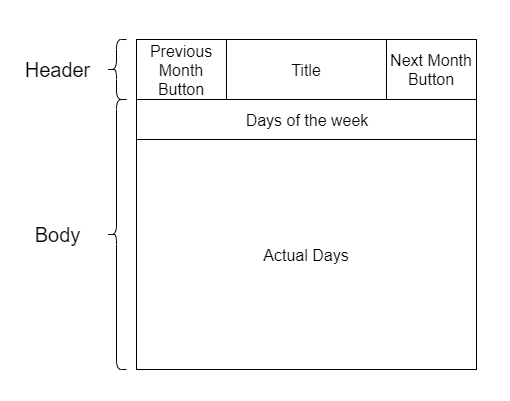 Now, let’s create these parts using styled components and put them above the calendar function component.

Use React Hooks to Manage Date / Month / Year as States

A calendar must have a current day, month and year displayed. They are considered as states to the component. Hence, we use useState react hook to manage these states. The initial values of them are generated from today’s date by default (You may also make the default value of date come from a prop of this component for further extensibility).

After creating all the states, we also need to manage updates of them. We should make date variable as an entry point for calculations of day, month, year and startDay. Therefore, we can use useEffect react hook to update day, month, year and startDay with a dependency of date, so that later, when we click any day in the calendar, we can call setDate() to update date and trigger the rest of the states to update too.

Get Start Day of the Month

As mentioned above, we need to get the start day of the month, which is rather simple and straightforward.

Check If It’s in a Leap Year

We also needs to check if we are currently in a leap year, so that we can show correct number of days in February.

I extracted a picture from Wikipedia for better illustration of determination of a leap year.

Build the Calendar with TSX!

Finally, we can complete the component by adding the render part.

The 2 buttons in the headers trigger setDate() when being clicked. And it will then trigger useEffect() callback and then update day, month, year and startDay, where month and day are displayed in the title of the header, day is used to determine if the day is the current selected day and start day to compute how many empty blocks it should have before the 1st day of the month.

Today I shared how to create a simple react calender with styled component. It’s not as difficult as imagined because the only critical part, I think, is to know you need to determine what is the day of the week for the first day of the week. If you can do that, you can determine all the positions of the days. The rest works are just grooming your components to make it more appealing.

Thank you for reading!!

Featured image is credited to Bich Tran from Pexels